Here is a modern way of farming cassava

You are here:
PCP News 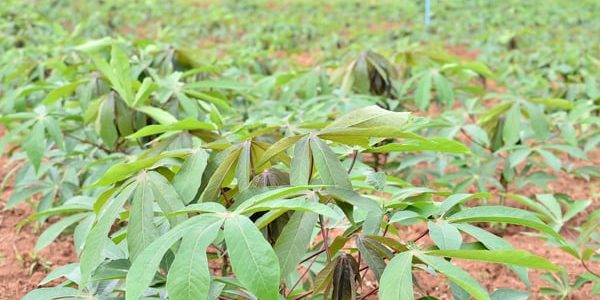 Cassava is an important food security crop in northern Uganda. It is estimated that 74 percent of farming households in Uganda grow cassava mostly as an intercrop.
Cassava has numerous advantages including producing the highest amount of starch compared to other crops yet it can grow under marginal environmental conditions with limited inputs. Inorganic fertiliser is the most highly recommended in cassava production.

But farmers in northern Uganda are faced with a major challenge of cassava mosaic and cassava brown streak diseases.
Ngetta Zonal Agricultural Research and Development Institute (Ngetta Zardi) has revealed a high prevalence of the disease in northern Uganda since 2015 triggering research into resistant varieties.

Small-scale farmers feed the planet. They should not be overlooked in our fight against climate change
November 9, 2022